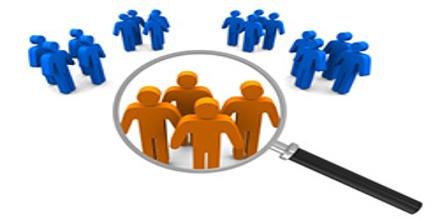 Political Demography in all its facets—fertility, net migration, mortality, population size, age structure, the first and second demographic transitions—is a vital ingredient in shaping the political process. Its effect can be proximate or remote; first, second, or third order; necessary, but rarely sufficient; it can serve as a precipitant or a conditioning factor. In political demography, there is always scope for assimilation as well as boundary and identity change, which can redraw the boundaries of populations in a way that is not possible with biological populations. It is critical that academic writings on the subject be both well informed about the political and demographic substance and objective and nuanced in interpreting the often partial and conflicting evidence available.