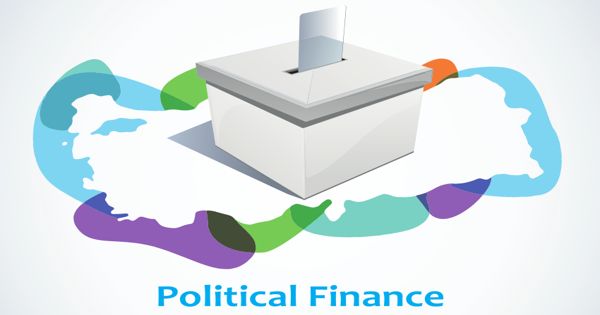 The funding of political activities is a key issue for ensuring good governance and combating corruption. Political finance covers all funds that are raised and spent for political purposes. It is also a complex moral and legal issue. Such purposes include all political contests for voting by citizens, especially the election campaigns for various public offices that are run by parties and candidates. Many controls have been suggested to curb corruption in political finance. These include public financing of political parties and the introduction of limits on contributions, spending, and campaign time.

A key reason for this is the perception that when it comes to politics, money talks. Finance is a necessary component of democratic processes. Money enables the expression of political support and competition in elections.

All political parties need funding to play their part in the political process, yet the role of money in politics is arguably the biggest threat to democracy today. Moreover, all modern democracies operate a variety of permanent party organizations, e.g. the Democratic National Committee and the Republican National Committee in the United States or the Conservative Central Office and the Labour headquarters (“John Smith House”, “Millbank Tower”) in the United Kingdom. Full public disclosure of party accounts is increasingly demanded, but there is little legislation to enforce such transparency. However, it may be a means for powerful narrow interests to exercise undue influence. For example, newly elected officials may be pressured to “return the favor” to corporations that funded their campaigns. 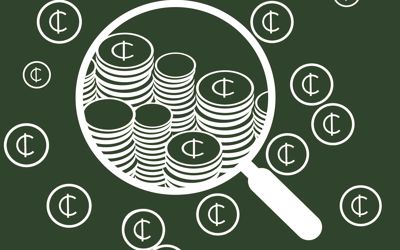 The annual budgets of such organizations will have to be considered as costs of political competition as well. Without regulations, there is nothing to adhere to or enforce; these provisions present the natural starting point for any study of money in politics. In Europe, the allied term “party finance” is frequently used. It refers only to funds that are raised and spent in order to influence the outcome of some sort of party competition. Most Southeast Asian countries struggle to find ways to regulate commercialized politics, although politicians themselves often are simply disinterested to do exactly this.

Transparent and accountable systems of political finance that enhance the integrity of the political process and ensure a level playing field for parties and candidates are important for emerging, consolidating, and established democracies. Whether to include other political purposes, e.g. public relations campaigns by lobby groups, is still an unresolved issue. The Political Finance Database provides country-specific data, which can be viewed for a single country or comparatively, allowing the user to view the prevalence of different regulations and provisions between countries and regions. Even a limited range of political purposes (campaign and party activity) indicates that the term “campaign funds” (used as a subject heading in Library of Congress cataloging) is too narrow to cover all funds that are deployed in the political process. Attempts to tackle these challenges through political finance laws and regulations are often undermined by a lack of political will or capacity, as well as poorly designed and enforced measures.