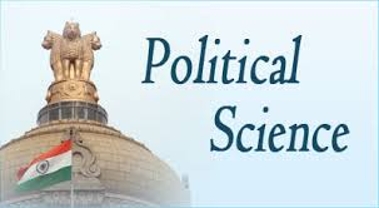 The principle aim of this article is to discuss about political science. Political science draws upon the fields of economics, law, sociology, history, anthropology, public administration, public policy, national politics, international relations, comparative politics, psychology, political organization, and political theory. Although it was codified in the nineteen century, when all the social sciences were established, the study of political science has ancient roots that can be traced back to the works of Chanukah, Plato and Aristotle which were written nearly two thousand five hundred years ago.