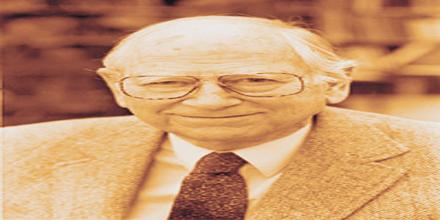 Robert Alan Dahl, Political Theorist was born December 17, 1915, Inwood, Iowa, U.S. A leading theorist of political pluralism, Dahl stressed the role in politics played by associations, groups, and organizations. He established the pluralist theory of democracy—in which political outcomes are enacted through competitive, if unequal, interest groups—and introduced “polyarchy” as a descriptor of actual democratic governance. Dahl was a graduate of the University of Washington (A.B., 1936) and obtained a Ph.D. from Yale University in 1940. He served in the U.S. Army during World War II and was awarded the Bronze Star for distinguished service. After the war, Dahl returned to Yale, where he taught until 1986. Dahl is considered one of the most influential political social scientists of the twentieth century, and has been described as “the dean of American political scientists.” He was elected president of the American Political Science Association in 1966.