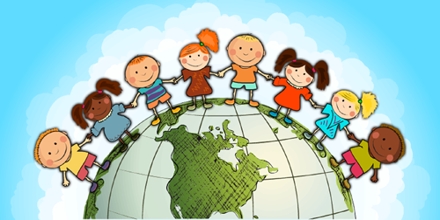 Multicultural education developed from the Civil Rights Movement from the 1960s. Initially, schools hastily made classes where students could learn about diverse ethnic groups, a lot of the information realized in these instruction was about holidays as well as other celebrations. These classes were regarded as electives and were being typically only considered by students from the ethnic groups the classes were centered on.