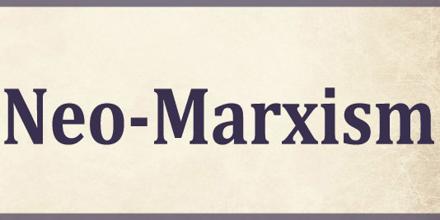 Neo-Marxism is a term of sociology, which used loosely to describe a variety of 20th century approaches that extend the Marxism theory. It was incorporates elements from other intellectual ways of thinking, such as psychoanalysis. It comes under the broader framework of the New Left. In a sociological sense, neo-Marxism adds Max Weber’s broader understanding of social inequality, such as status and power, to Marxist philosophy. Neo-Marxism share is the desire to move away from the idea of open, bloody revolution to one of a more peaceful nature.