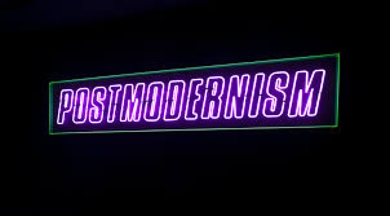 Postmodernism is chiefly a reaction to the assumed certainty of scientific, or objective, efforts to explain reality. In spirit, it stems from a recognition that realism is not merely mirrored in human understanding of it, but rather, is constructed as the mind tries to understand its own particular and personal reality. For this reason, postmodernism is highly skeptical of explanations which claim to be valid for all groups, cultures, traditions, or races, and instead focuses on the relative truths of each person.