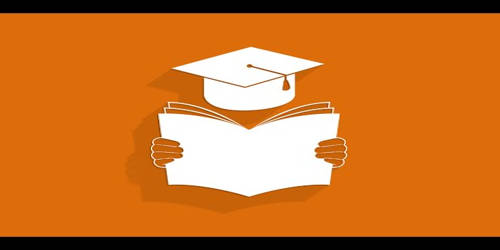 In sociology, social complexity is a conceptual framework used in the analysis of society. It is the study of the phenomena of human existence – emigration patterns, armed conflicts, political movements, marriage practices, natural disasters, etc. Contemporary definitions of complexity in the sciences are found in relation to systems theory, in which a phenomenon under study has many parts and many possible arrangements of the relationships between those parts. It reflects human behavior as it is exercised in ongoing and increasingly broader and more complicated circumstances of individual and group existence. At the same time, what is complex and what is simple is relative and may change with time. Science itself is adaptive and responsive to the (changing) circumstances mankind has found and will find itself in.

Current usage of the term “complexity” in the field of sociology typically refers specifically to theories of society as a complex adaptive system. Attributes of the society include its size, location, composition, identities, authorities, stratification, wealth, and associated statistics and distributions. However, social complexity and its emergent properties are central recurring themes throughout the historical development of social thought and the study of social change. The early founders of sociological theory, such as Ferdinand Tönnies, Émile Durkheim, Max Weber, Vilfredo Pareto, and Georg Simmel, all examined the exponential growth and increasing interrelatedness of social encounters and exchanges. By studying the complex social system, social scientists influence the functioning of the social system.

Social systems are systems in which the elements are human beings or organizations/institutions consisting of human beings, like firms, governments, non-profit organizations, etc. It is the study of nonlinear social processes through the use of models from complexity theory combined with computational methods. This emphasis on interconnectivity in social relationships and the emergence of new properties within society is found in theoretical thinking in multiple areas of sociology. As a theoretical tool, social complexity theory serves as a basis for the connection of micro- and macro-level social phenomena, providing a meso-level or middle-range theoretical platform for hypothesis formation. A social system is complex if the amount of data/information that is needed to fully describe the system is so dispersed that it cannot at any moment be collected at one central point. Methodologically, the concept of social complexity is theory-neutral, meaning that it accommodates both local (micro) and global (macro) phenomena in sociological research. Science itself is an evolutionary process within the complex social system.