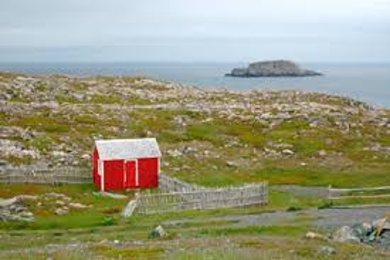 Under population is the kind of population that is less than the available resources of a country. Population refuse can refer to the decline in population of any organism, but this article refers to population decline in humans. It is a term usually used to describe any great reduction in a human population. It can be used to refer to long term demographic trends, as in sub replacement fertility, urban decay, white flight or rural flight, but it is also commonly employed to describe large reductions in population due to violence, disease, or other catastrophes.