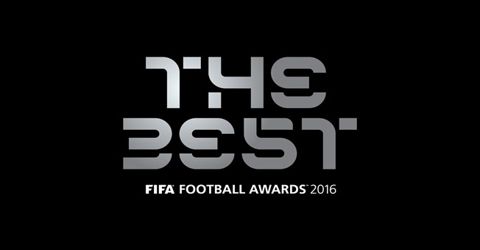 The winners of The Best FIFA Football Awards 2016 will be determined through a combined voting process, in which 50 per cent of the decision is based on the votes of captains and head coaches from national teams all around the globe. The other 50 per cent is split between an online public ballot of football fans, and submissions from a selected group of media representatives from all around the world. The three nominees for The FIFA Puskás Award 2016 for the “most beautiful goal of the season” have also been announced. The three goals still in the race are Marlone (Brazil/Corinthians), Daniuska Rodriguez (Venezuela/Venezuelan under-17 women’s national team) and Mohd Faiz Subri (Malaysia/Penang).

Cristiano Ronaldo’s win was all but a foregone conclusion, but he lifts the trophy for the first time, his fourth Player of the Year award. He beat out Antoine Griezmann and Lionel Messi for the honors.

Claudio Ranieri and his Leicester shocked the world in 2016, going from relegation candidates to English Premier League champions. It’s no surprise he won best coach, beating out Fernando Santos and Zinedine Zidane in the process.

Silvia Neid just stepped down as manager of the German team after 11 years in charge, and she walked away with an Olympic gold medal. She’s won FIFA’s top coach of the year award and deservedly takes the Best FIFA Women’s Coach honors ahead of Jill Ellis and Pia Sundhage.

The FIFA Award for and outstanding Career: FALCAO

The 55 player shortlist was announced on 1 December 2016.