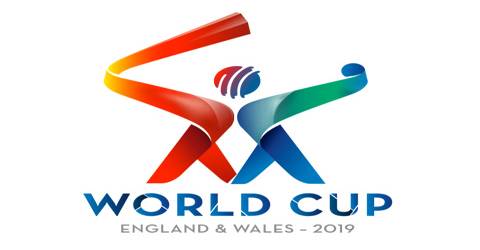 World Cup of Cricket is one of the largest cricketing tournaments followed all over the world. This tournament is the grandest of all where all team fights each other for claiming the title of being the best in 50 overs cricket. The tournament will be recurring to the land of its origin in the year 2019. England will be performing as the hosts to the world cup tournament. Host of the 2019 Cricket World Cup

The world cup will be hosted by England and Wales jointly and is scheduled to be played from 30th May to 15th July 2019. England last hosted this foremost tournament in the year 1999 and it was one of the most flourishing tournament which saw many twists. Australia later emerged as the champions in the competition and it will be appealing to see how the hosts execute in the tournament. Qualification for the 2019 Cricket World Cup

Current qualifiers based on current ICC One Day International rankings

While the fixture for the 2018 world cup has not yet been released. We do recognize a few of the venues which will host the marquee games of the tournament. Lords, the divine home of cricket will play host to the final while The Oval will probable host the opening game. The two semi-finals according to the English Cricket Board will be played at Edgbaston and Old Trafford. The London stadium is being vigorously considered to host the opening ceremony and potentially some group stage fixtures. The rest of the games will likely be played across England and Wales at the grounds which meet the ICCs size and capacity requirements. A list of these stadiums is below.