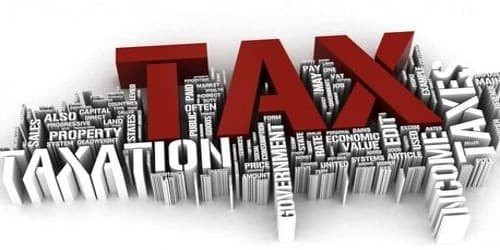 Direct taxes refer to the type of tax which is directly imposed on a person. Examples of direct taxation include income tax, corpora­tion tax (on companies’ profits), capital gains tax, wealth tax (tax on the ownership of the property), etc. These taxes are mainly collected by the central government.

Direct tax enhances the consciousness of the citizens. Taxpayers feel the burden of tax and so they can insist on the government spend their contributions to the welfare of the community. This technique is used to create more investment opportunities and employment in an economy.

During inflationary periods, the government may increase the tax rate. This ensures that any government action to either increase the amount of direct tax does not lead to inflation which has an effect on economic growth and development. With an increase in the tax rate, the consumption demand may decline, which in turn may reduce inflation.