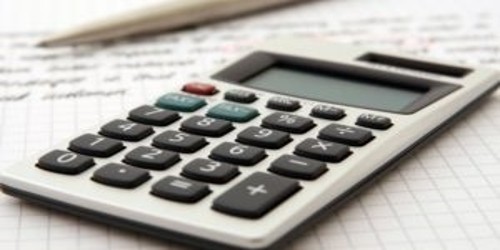 Calculation of New Profit Sharing Ratio in Retirement of a Partner

Suppose, three partners A, B and C are sharing profits and losses in the ratio of 2:3:1, as there is no fresh or new agreement between A and B, the new profit sharing ratio between A and B will be 2:3 by eliminating the share of C.

In the above calculation, gaining ratio of A and B will be:

The profit shares of all the old partners will be reduced if all of them make a sacrifice. In the case of a new ratio between the remaining partners are given, the gaining ratio calculation will be the same. However, it should not be confused with the sacrificing ratio which is calculated at the time of admission of a new partner and change in profit sharing ratio. The sacrificing ratio is calculated by deducting the new ratio from the old one. What the old partners sacrifice, is in favor of the new partner. On the other hand, gaining ratio is computed by subtracting the old ratio from a new one. The ratio at which the profits should be divided among the old partners and the new partners is called the New Profit Sharing Ratio.