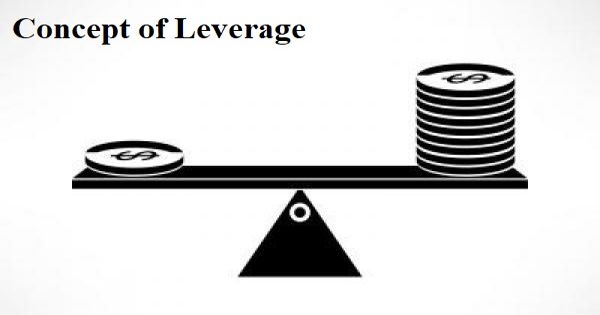 Leverage is an investment strategy of using borrowed money—specifically, the use of various financial instruments or borrowed capital—to increase the potential return of an investment. The common meaning of leverage is the effect of one variable on another variable. The concept of leverage is used by both investors and companies. In financial accounting, leverage is used to measure the risk i.e. the effect of changes in revenue and costs on the shareholder’s return. Investors use leverage to significantly increase the returns that can be provided on an investment.

Leverage refers to the use of debt (borrowed funds) to amplify returns from an investment or project. Investors use leverage to multiply their buying power in the market. 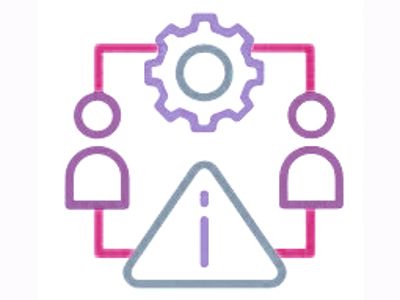 The capital of a company can be collected from various sources of financing whose costs are different. The fixed cost or interest acts as the fulcrum and the leverage magnifies the influence. Sources of capital can be divided into two types i.e. fixed return and variable return sources of capital. By leveraging, a firm is able to magnify the returns to the shareholders by using fixed cost bearing assets or funds. Fixed return sources of capital include debentures, bonds, bank loans, and preference share capital, whose return is fixed. It depends on the financial planning where it is desired that a small change in sales or EBIT will have a magnifying effect on EBIT or EPS respectively.

While less common, leverage can also refer to the use of something to achieve more than you would have been able to without it. Variable return sources of capital include equity share capital whose return is variable because they receive the residual income. Operating leverage can also be used to magnify cash flows and returns, and can be attained through increasing revenues or profit margins. The fixed return sources of capital influence the return of variable sources of capital and such effect is known as leverage. For instance, businesses can leverage debt, but they can also leverage their assets, their social presence, their fanbase, or their political connections.

In this way, equity shareholders are the owner of a company and their return is affected by the investing and financing activities of a company. Thus leverage implies the use of fixed cost in an attempt to increase profitability. The purchase of fixed assets increases the fixed operating cost. Similarly, the issues of debentures and preference shares increase the fixed financial cost (interest and dividend).

Leverage is an investment model in which the trader is required to put up only a fraction of the total position value. It is a mechanism of measuring the possible effect of investing and financing activities on the earning available to shareholders. Companies that aggressively use debt financing are considered highly leveraged and typically risky to invest in.