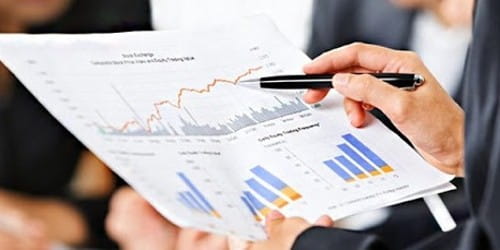 A periodical audit is conducted after closing the books of accounts and preparing the financial statements. This type of audit is very much convenient and useful for business houses, which are small. It is the most satisfactory form of audit from the point of view of an auditor.

Followings are the disadvantages of periodical audit:

An auditor may not be able to check and verify all the transactions. Hence there is every chance that some of the errors and frauds may be left undetected.

Detail checking of books of accounts is not possible under this method. So, an applies test to check. Due to the lack of in-depth checking there is a chance of leaving errors while conducting audit work. Thus there are chances of leaving errors and frauds.

In periodical audit, detailed checking of accounts is not possible and hence there are chances of errors and frauds which remain undetected. It is very difficult for the auditor to check them each and every entry made in the books of account. So many mistakes remain untouched.

Periodical audit begins after the completion of the accounting year. It takes a long time to complete the work of audit. The auditor has many clients and their financial year ends on the same date. So it becomes very difficult for the auditor to finish the work on time.

In a periodic or final audit, the auditor does not visit the clients’ office frequently. So, staff may feel free to commit fraud and errors because of no moral pressure.