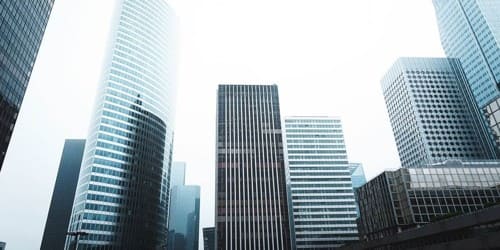 Because of the rapid development of trade, commerce, and industries and with the growing tough competition, the business enterprises are opening their branches abroad in order to capture the potential market and accelerate their business globally. A foreign branch office is a representation of a company in a foreign country that usually can do commercial transactions on its own. Therefore, the branches established abroad is called a foreign branch. It is nothing but an indepen­dent Branch located in a foreign country. The accounting procedure of a foreign branch is just like an independent branch except in the following cases:

Depending on the law of the country, the branch office can or should be a limited company, where the shares are held by the parent company abroad. A foreign bank branch is a type of foreign bank that is obligated to follow the regulations of both the home and host countries. In a number of countries, there is a list of activities that a company with foreign ownership can not be active in, depending on the percentage of shares. In modern times the market for a commodity does not remain confined to a particular country but extends to other countries as well. In order to sell goods abroad, branches have to be opened in that country; such branches are known as Foreign Branches. As the foreign branch is an independent branch, it keeps a complete set of books on the double-entry system, prepares all the necessary accounts.