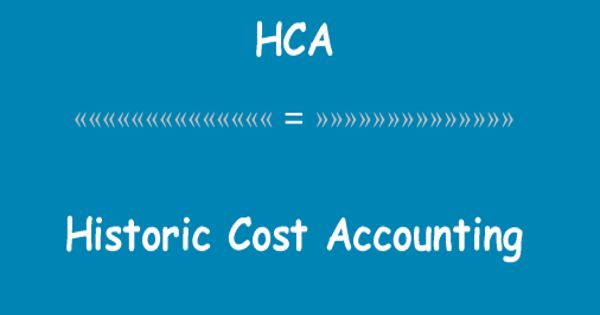 Historical Cost Accounting (HCA), records transactions appearing in both the balance sheet and the profit and loss account in monetary amounts which reflect their historical costs, i.e., prices that are generally the result of arm’s length transactions. In order to trace the impact of inflation on the financial statements, it becomes necessary to pinpoint the limitations of the conventional statements conveying historical financial information for end-users within an organization and also outsiders.

(1) No Consideration of Price Level Changes

(4) Mixing Up of Holding and Operating Gain

(5) Fails to Present a Fair Value of Financial Position