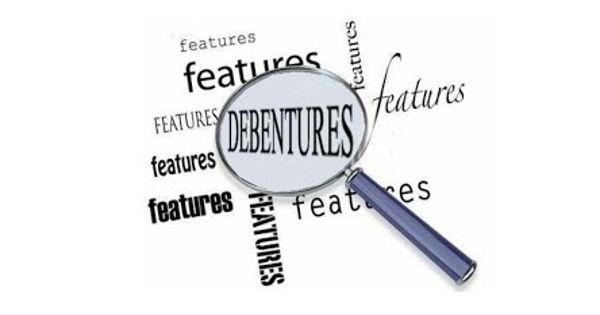 Modes of Issue of Debentures

Debentures are a debt instrument used by companies and government to issue the loan. The procedure and accounting entries for the issue of debentures are very much similar to that of share. The procedure of issuing debentures by a company is similar to the one followed while issuing equity stocks. A prospectus is issued to the public for inviting applications. The company starts by releasing a prospectus declaring the debenture issuance. The money on debentures may be payable in full at a time along with the application or by installments on the application, allotment, and various calls.