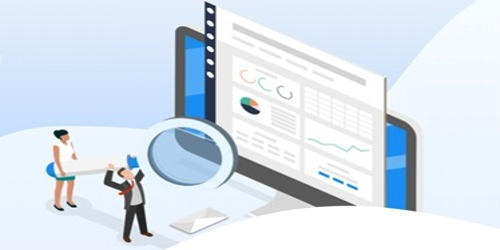 It is a kind of a loan obtained by the captain of the ship in an emergency against the security of the cargo of the ship with a view to enabling the ship to reach its destination. The borrowed money is repayable to the lender a certain number days after the arrival of the ship at a particular port of destination. The document evidencing the loan money is called a respondent bond.

Respondent has been for many years the usual term for an individual who takes part in a market research project. However, this is increasingly replaced by the term ‘participant’, as researchers and clients recognize the value of a more collaborative interviewing relationship. That is, the research subject is no longer regarded as a passive object to be studied, being kept in the dark about the research and its objectives and simply ‘responding’, but as a valued partner in an exploratory process.

A respondent is a person who answers a question, letter, email message, survey, or anything else that requires a response. You can see the word respond, which means “answer or reply to” in the respondent. If a poll reveals that bullying is the top concern regarding school safety, you know that many respondents checked the box marked “bullying.”