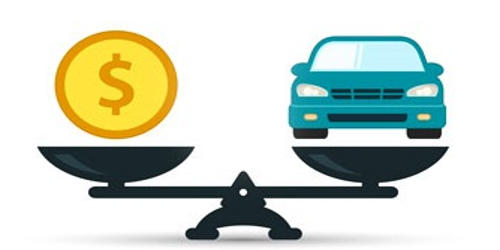 Salvage value is the estimated resale value of an asset at the end of its useful life. It means the value which is estimated to be realized on account of the sales of assets at the end of its useful life. It is subtracted from the cost of a fixed asset to determine the amount of the asset cost that will be depreciated. To calculate the amount of depreciation, it is deducted from the cost of assets. Salvage value is also known as the residual value. There are various terms for salvage value such as residual value, scrap value, and disposal value. Thus, salvage value is used as a component of the depreciation calculation. The value of the asset is recorded on a company’s balance sheet, while the depreciation expense is recorded on its income statement.

For example, XYZ Company buys an asset for $ 500,000 and estimates that its salvage value will be $ 50,000 in ten years when it plans to dispose of the asset. This means that XYZ will depreciate $450,000 of the asset cost over ten years, leaving $50,000 of the cost remaining at the end of that time. XYZ expects to then sell the asset for $50,000, which will eliminate the asset from XYZ’s accounting records.

Salvage value can be divided as follows:

(i) Book Salvage value: The remaining value of the fixed assets after charging depreciation is known as book salvage value. It is determined as follows: