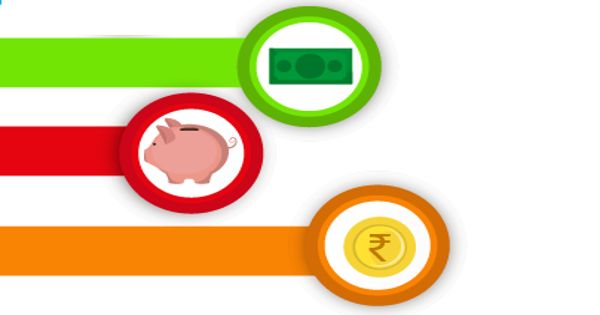 Types of Debentures on the Basis of Redemption

The term ‘debenture’ is derived from the Latin word ‘debere’ which refers to borrow. It represents a superior and refined form of the age-old promissory note. The debenture classification is based on their tenure, redemption, mode of redemption, convertibility, security, transferability, type of interest rate, coupon rate, etc. Debentures are raised for long-term capital needs. It is an agreement to be agreed between the corporation and the debenture holders that decides the characteristics of a debenture.

Types of Debentures on the Basis of Redemption

Irredeemable Debentures are the debentures, which are not repayable during the lifetime of the company and so will be repaid only when the company goes into liquidation. These debentures are redeemable only on the happening of a contingency or on the expiration of a period, however long. They are redeemed either on the liquidation of the company or as per the terms of the issue when the company chooses to pay them off to reduce their liability by issues a due notice to the debenture holders beforehand. It follows that debentures can be made perpetual, i.e., the loan is repayable only on winding up or after a long period of time.