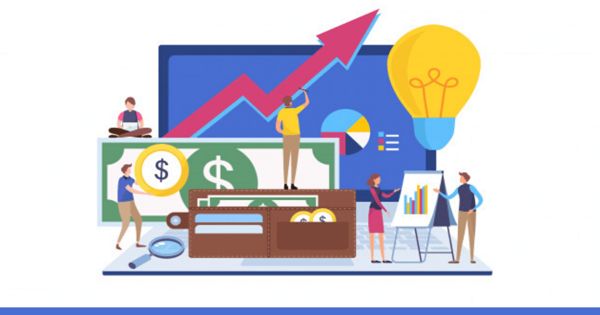 Share capital refers to the funds a company receives from selling ownership shares to the public. Share capital comprises capital that is generated from funds generated by issuing shares for cash or non-cash considerations. It is responsible for keeping the business operation and functioning smooth and running Companies have a requirement of share capital for the purpose of financing their operations. The share capital of the company will increase with the issuance of new shares. Its indispensable role in the structure of a limited company and the enhancement of market reputation makes it vital for owners.

Share capital of a company can be divided into the following different categories: