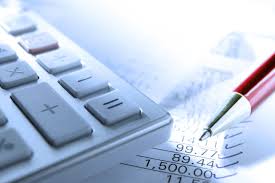 What is Reconciliation of Cost and Financial Accounts?

What is Reconciliation of Cost Accounts and Financial Accounts?

(a) Items included only in financial accounts

There are number of items which appear only in financial accounts, and not in cost accounts, since they neither do nor relate to the manufacturing activities, such as,

(b) Items included only in the cost accounts