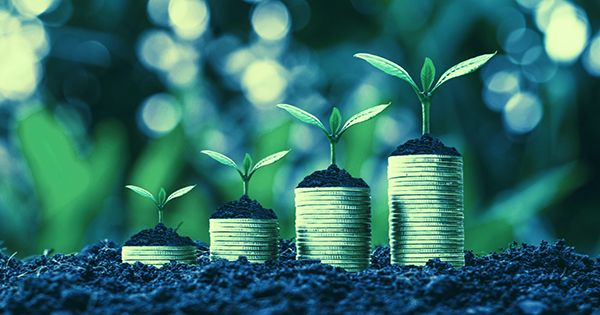 Angle Labs raises $5 million to build Stablecoins based on derivatives

Andreessen Horowitz led a $5 million investment round for Angle Labs, the startup behind the Angle Protocol. On the Ethereum network, a small team has been developing a euro stable coin. Fabric VC, Wintermute, Divergence Ventures, Global Founders Capital, Alven, Julien Bouteloup, and Frédéric Montagnon are among the other investors in the round.

“I was messing around with Compound when I realized I was taking a major risk with the euro/dollar exchange rate. In 2020, the euro will have lost 10% of its value versus the dollar, according to Pablo Veyrat, co-founder of Angle Labs.

Instead of creating a bank account and depositing a large sum of money, the engineers devised a new protocol involving three different stakeholders who are looking for three distinct things. Those who want a digital euro can purchase EUR. One agEUR should be equal to one EUR at all times.

The protocol is designed to take collateral against stablecoins, such as (wrapped) bitcoins, ethers, and more, in order to ensure the value of Angle’s stablecoins over time (wBTC, wETH, etc.).

The protocol offers perpetual futures as a reward. As a result, some traders would open leveraged bets in the hopes of profiting from their investments. Other protocol users’ capital gains or losses are covered by traders.

However, this isn’t always enough to keep the Angle procedure from becoming over-collaterized. That is why the Angle protocol has a third type of agent. People will be able to supply liquidity while also earning interest on their savings. These deposits also serve as the protocol’s collateral assets.

The end result is a complex over-collaterized protocol that isn’t limited to EUR stablecoins and could be used with a variety of underlying assets. The team will begin with two new crypto assets, a EUR stable coin and a USD stablecoin, known as agEUR and agUSD, respectively.

They’ll be redeemable for a limited number of collaterals, and support for such assets is expected in other DeFi protocols.

Angle Labs, on the other hand, has already announced intentions to produce stablecoins tied to the Swiss Franc, the British Pound, the Japanese Yen, and the Korean Won. Chainsecurity and Sigma Prime have audited the protocol, which is now being tested. Angle is expected to go online on the manner in October if all goes well.