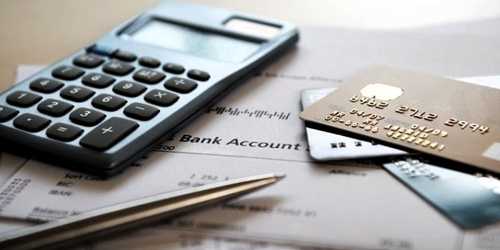 Bank overdraft is the quickest means of the short-term financing provided by the bank. An overdraft allows you to access extra funds through your transaction account up to an approved overdraft limit, avoiding overdrawn, and dishonor fees. It is a facility in which the bank allows the current account holders to overdraw their current accounts by a specified limit.

Where an overdraft facility is not arranged in advance, banks charge what is known as an “account overdrawn fee” when your balance goes below zero. The clients generally avail the bank overdraft facility to meet urgent and emergency requirements. Bank overdraft is the most popular form of borrowing and does not require any written formalities. The bank charges very low rate of interest on bank overdraft up to a certain time. A bank overdraft does not actually result in cash flowing into a business. Instead, the business is allowed to let its bank account become “overdrawn” – i.e. in the red, up to a maximum amount.

For example, a business may find that it expects to have a cash shortfall of £15,000 during a month as a result of paying wages and suppliers.  If the bank allows it, the overdraft facility can be used to temporarily “borrow” the cash from the bank.

The advantages of the bank overdraft are as follows:

The disadvantages of the bank overdraft are as follows:

Overdraft is a temporary facility obtained by the companies to meet their ultra-short term cash shortage/requirement. One needs to bear in mind that such facility comes with a high cost and should be used as a stop-gap management of funds or as an emergency activity rather than a routine funding activity.