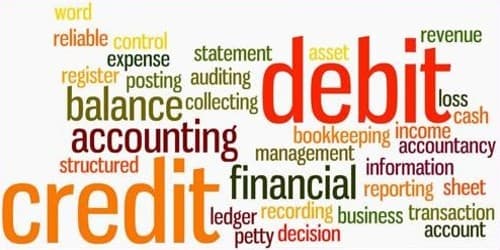 Bank rate is the rate charged by the central bank for lending funds to commercial banks. It is the rate of interest that is charged by the banks in a particular country. A bank rate is the official minimum rate at which the central Bank of country discounts approved bills of exchange or advances money to the scheduled banks. Central banks can regulate the level of economic activity in a country. They do this by managing the bank rate. For example, when the bank wants to boost the economy, it lowers the rate. Similarly, when unemployment is high, the central bank wants interest rates to go down.

In order to curb liquidity, the central bank can resort to raising the bank rate and vice versa. It is the interest rate at which a nation’s central bank lends money to domestic banks, often in the form of very short-term loans. For example, if the bank rate is 0.75%, banks are likely to charge their customer’s relatively low-interest rates. In contrast, if the discount rate is 12% or a similarly high rate, banks are going to charge borrowers comparatively higher interest rates.