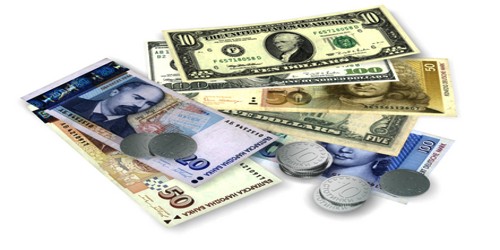 Unit banking has one office. It refers to a bank that is a single, usually small bank that provides financial services to its local community. It is a system of banking wherein a bank operates in a limited area, does not open any branches in other places and is more responsive to local needs.

Unit banking is the oldest kind of banking organization most common in the world banking today. One reason for the comparatively large number of unit banks is the rapid formation of new banks. It can be established easily even in an age of electronic banking and mega mergers among industry leaders. Many customers still seem to prefer small banks, which get to know their customers well and often provide personalized services.

Most new banks start out as unit organization, because their capital, management and staffs are severely limited until the bank can grow and attract additional resources and professional staff. Later, they try to convert them into branch banking organization. However, economic and legal barriers to banks expanding geographically into new territory still exist in some places. Yet, most banks desire to create multiple service facilities-branch offices, electronic networks, and other service outlets. In competitive banking market, it is essential to open new markets and diversify geographically in order to lower risk and cost of banking services. If the surrounding economy weakens and people move away to other market areas, it becomes very risky in relying on a single office location, from which to receive customers and income.