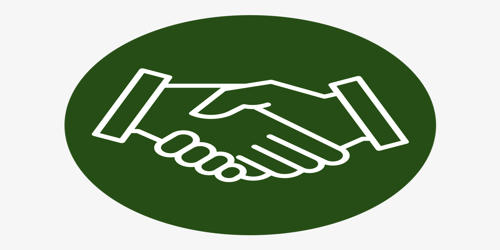 Cooperative Banks are financial entities established on a co-operative basis and belonging to their members. Cooperative banking, as discussed here, includes retail banking carried out by credit unions, mutual savings banks, building societies, and cooperatives, as well as commercial banking services provided by mutual organizations (such as cooperative federations) to cooperative businesses. It is the bank that holds deposits, makes loans, and provides other financial services to cooperatives and member-owned organizations. They are owned by members (usually their customers) rather than shareholders. As a result, they prioritize maximizing customer value over profits, and they typically focus on high street banking. These banks provide a wide range of regular banking and financial services. However, there are some points where they differ from other banks.

There are three types of cooperative banks-