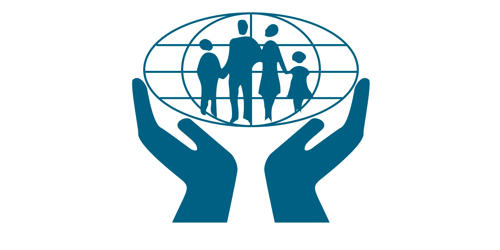 Credit Union is a type of financial cooperative that provides traditional banking services. A credit union is a member-owned financial cooperative, controlled by its members and operated on the principle of people helping people, providing its member’s credit at competitive rates as well as other financial services. Credit institutions are created, owned, and operated by their participants. As such, they are not-for-profit enterprises that enjoy tax-exempt status.

Credit unions have fewer options than traditional banks, but offer clients access to better rates and more ATM locations because they are not publicly traded and only need to make enough money to continue daily operations. They are nonprofit entities that aim to serve their members rather than seeking to earn a profit. Worldwide, credit union systems vary significantly in terms of total assets and average institution asset size, ranging from volunteer operations with a handful of members to institutions with assets worth several billion U.S. dollars and hundreds of thousands of members. In 2018 the number of members in credit unions worldwide was 274 million, with nearly 40 million members being added since 2016. Credit unions often offer better savings rates, lower loan rates, and reduced fees because of this.

Credit unions have considerably fewer brick-and-mortar locations than most banks, which can be a drawback for clients who like in-person service.

Banks and credit unions work similarly, but with a different main goal. Commercial banks engaged in approximately five times more subprime lending relative to credit unions leading up to the financial crisis and were two and a half times more likely to fail during the crisis. When you open an account and deposit money in a bank, you become a customer. American credit unions more than doubled lending to small businesses between 2008 and 2016, from $30 billion to $60 billion, while lending to small businesses overall during the same period declined by around $100 billion. Unfortunately, a bank’s primary obligation is to their shareholders, not their customers. In the US, public trust in credit unions stands at 60%, compared to 30% for big banks. Furthermore, small businesses are eighty percent less likely to be dissatisfied with a credit union than with a big bank.