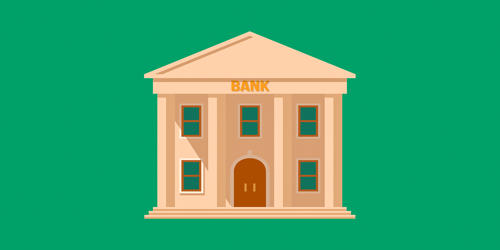 A mutual savings bank (MSB) is a type of financial institution that functions much like a bank, but with a different ownership structure. It is a financial institution chartered by a central or regional government, without capital stock, that is owned by its members who subscribe to a common fund. It is a type of thrift institution originally designed to serve low-income individuals. From this fund claims, loans, etc., are paid. These banks allow customers to maintain accounts with low balances while earning interest.

Profits after deductions are shared among the members. The institution is intended to provide a safe place for individual members to save and to invest those savings in mortgages, loans, stocks, bonds, and other securities and to share in any profits or losses that result. The members own the business. Instead, a mutual savings bank is owned by its depositors, referred to as members, who receive all of the firm’s unretained profits as dividends. Example: Mr. XYZ deposits his savings in a mutual savings bank in (City Name). As a depositor-shareholder, Mr. XYZ receives a proportionate distribution of the bank’s earnings.

It is a financial savings institution that, unlike a bank, does not issue stock or have shareholders. Instead of shareholders owning marketable shares, a mutual savings bank is owned by its depositors, much like a credit union. Credit unions are non-profit depository financial institutions that were established to provide members of a specific group, such as employees of a company, with low-cost personal loans. These banks function much like banks or credit unions and offer much the same services. Few mutual savings banks exist in the modern economy due to changes in the banking industry that have blurred the lines among depository institutions. The field of service of the mutual savings banks explains both the investment policy that they follow and the legal restrictions which set the framework within which that policy operates.

Mutual savings banks accept deposits, primarily from individuals. They are state-chartered, so their primary regulator is their home state’s banking agency. These banks are organized under the Trustee System, and it is this characteristic that distinguishes the Mutual Savings Banks from co-operative banks where the customers are owners. The relationship between a Mutual Savings Bank and its depositors is considered to be that of debtor and creditor. Because no stockholders exist, somebody must own the institution. It is out of this need of ownership that the Trustee System is used in Mutual Savings Banks.