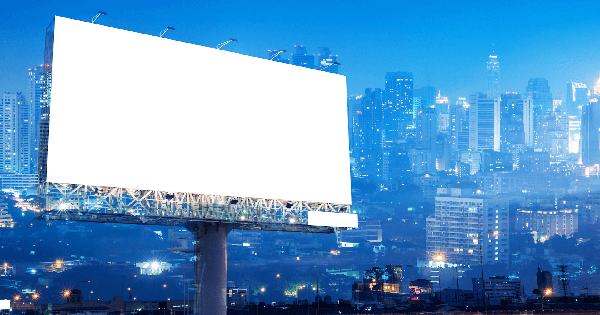 Startups were obsessed with billboards. This is the first time I’ve noticed when moving to San Francisco: AJ, Airbnb, and notoriously, enterprising-established companies, including Brex, will be posting large billboard ads to attract attention and across the city.

I learned this kind of old school when I dug it further; outdoor ads were a response to increasingly crowded online channels such as Facebook and Instagram ads. Well, in the future, years later, we have a new response to crowded marketing channels: dig up billboards and buy a media company instead. There has been a recent push for startups and venture capital firms to acquire or create media companies, which I argue is that they are finding creative ways to position their content marketing.

This past week, Axios discovered that Coinbase is launching a media operation about cryptocurrency. At the same time, Clubhouse wants to hire freelance writers, although its biggest-ever lead investor, Anderson Horowitz, has ambitions to open an opinion desk. Other news bits such as The Scheme, a potential sales exploration, and the acquisition of Hustle Hostel also add to the broad media ambition details across the technology. We fell into the trend of an initiative-backed media push on Equity, our award-winning (!) Podcast this week, my take, as you can tell through this introduction is that it is not a rush to compete with journalism.

It’s a rush to compete in the noise world, and re-brand advertising in media activities. I can talk about journalism, technology and media forever, but that’s all there is to it today. For the rest of this newsletter, we’ll move on to new IPOs, providing startups with leading revenue over other startups and offering strategic advice as opposed to buying a technology stack. As always, you can podcast me on @Equitypod and tweet me at @nmasc_. It has been fairly public this week, and there haven’t been enough jokes or pangs about it. (Although I appreciate it), my complaint aside, this has been a busy week for the public market.