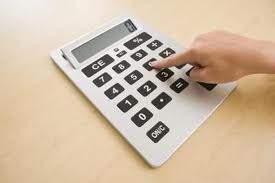 The mean is the best-known and most widely used measure of central tendency. It is what most people call the “average.” It is used to describe the distribution of interval-ratio variables such as age, income, and education.

The median represents the exact middle of a distribution so that half of the cases are above it and half are below it. It is the middle case in a distribution when the scores are arranged in order from lowest to highest.

Mode is defined as the value that occurs most frequently in the data. Some data sets do not have a mode because each value occurs only once. On the other hand, some data sets can have more than one mode. This happens when the data set has two or more values of equal frequency which is greater than that of any other value. Mode is rarely used as a summary statistic except to describe a bimodal distribution. In a bimodal distribution, the taller peak is called the major mode and the shorter one is the minor mode.