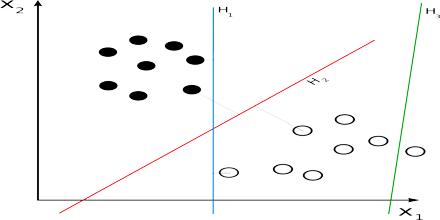 This article briefly describe on Linear Classifier. The Linear Classifier models for classification separate input vectors into classes using linear decision boundaries. Linear Classifier achieved by making a classification decision based on the value of a linear combination of the characteristics. An object’s characteristics are also known as feature values and are typically presented to the machine in a vector called a feature vector. Such classifiers work well for practical problems such as document classification, and more generally for problems with many variables, reaching accuracy levels comparable to non-linear classifiers while taking less time to train and use.