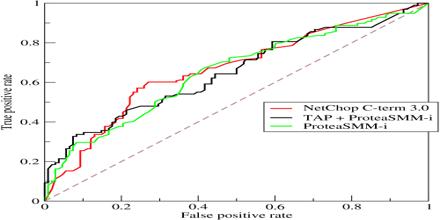 This article talks about Receiver Operating Characteristic, which is a graphical plot that illustrates the performance of a binary classifier system as its discrimination threshold is varied. It generated by plotting the cumulative distribution function of the detection probability in the y-axis versus the cumulative distribution function of the false-alarm probability in x-axis. Receiver Operating Characteristic, analysis since then has been used in medicine, radiology, biometrics, and other areas for many decades and is increasingly used in machine learning and data mining research. It is also known as a relative operating characteristic curve, because it is a comparison of two operating characteristics as the criterion changes.