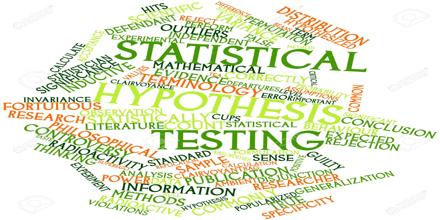 Statistical Hypothesis Testing refers to the formal procedures used by statisticians to accept or reject statistical hypotheses. It is used to determine whether there is enough evidence in a sample of data to infer that a certain condition is true for the entire population. A common misconception is that statistical hypothesis tests are designed to select the more likely of two hypotheses. Instead, a test will remain with the null hypothesis until there is enough data to support the alternative hypothesis. Statistical Hypothesis Testing is to specify a set of statistical models, one for each candidate hypothesis, and then use model selection techniques to choose the most appropriate model.