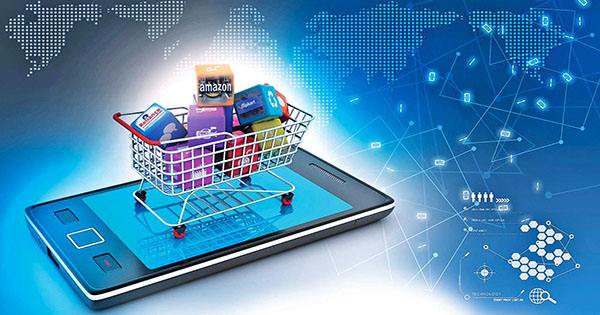 Can social and e-commerce transform the future of the open web?

Despite Automattic’s enviable position, knowledge of its several businesses is patchy. “I spend a lot of time talking to investors, journalists, and research analysts, and I’m always surprised when they say, ‘We know WordPress.’ However, they are unfamiliar with Woo,” says Mark Davies, Automattic’s chief financial officer, referring to the company’s WooCommerce division. “It’s always interesting when we say Woo and Automattic handle $30 billion in payments volume.”

Why should they be concerned? To begin with, WooCommerce is used by more websites than Shopify, which the same investors, press, and analysts are well aware of it the lifeblood that Automattic requires in order to rebuild the internet in an open manner this decade. Sixteen years after its founding, the company’s worth has risen significantly, from $3 billion in a round led by Salesforce in 2019 to $7.5 billion with a recent share buyback. That expansion has been fueled by the company’s acquisition of Tumblr and its expansion outside its core publishing focus into the lucrative world of e-commerce.

The plan is simple: continue to open up more swathes of the internet to open-source innovation outside of Amazon and Facebook’s walled-garden platforms. If Automattic’s strategy succeeds, Woo, Tumblr, and WordPress will link to new services that no one has previously associated with the company. It is a bold ambition, but the company is positioning itself to compete with some of the most powerful — and well-funded — digital firms in the world.

WooCommerce started out as WooThemes, a modest design company that looked a lot like the other WordPress theme companies. The company expanded in 2011 to create themes for online stores. “They saw an opportunity where a lot of the themes they were selling were more commerce-oriented, so they hired some guys they were incubating for a commerce platform, brought them into the team, and it quickly overtook the company for the lion’s share of attention,” says Paul Maiorana, the current CEO of WooCommerce, an Automattic subsidiary.

Despite its popularity, (WooCommerce’s plugin was in the top ten most popular for WordPress), WooCommerce’s success was mostly limited to the WordPress environment. The acquisition of WooCommerce by Automattic in 2015 went mostly undetected by the broader IT community.

WooCommerce had less than 100 employees at the time, and it did not appear to be a big deal. While e-commerce was clearly booming, it had not yet reached stratospheric heights. Internally at Automattic, there were doubts about whether WooCommerce was worth the money, which was never revealed but reported by TechCrunch at the time as “the biggest acquisition by Automattic to date.”

“Even at the board level, we questioned whether we should be doing this at all.” “Everyone says this is a stupid concept, and you can’t compete with Amazon,” Automattic’s founder and CEO Matt Mullenweg recalls. The opposing viewpoint was that Automattic needed to cover all of its bases. “Our goals are really wide, and we have a long-term perspective.” WooCommerce quickly grew in popularity, and the acquisition turned out to be one of Automattic’s most essential decisions. “I’d call it a watershed moment,” she says.