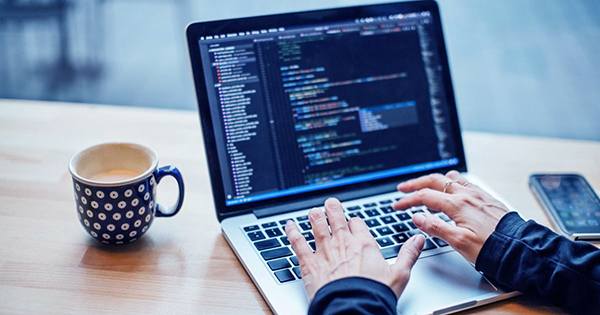 When WeWork appeared, other entrepreneurs looked at the model and thought, if you can co-operate on Apple property, why not apply for co-live. Thus, in the United States, Common was present, as was Hamlet in Asia. In the EU, Yemen, Habitat has been launched, but in the meantime its competitors’ quarters, Golving and Erasmour’s rooms have been gabbled. It has now closed the Series B round of the €20M / $24M and has merged with another competitor named Homlio, founded by Sebastian Weirz in 2016.

Founded in 2017 by Luca Bovon, Habitat will now have more than 5,000 units across 15 cities and 6 countries. The amalgamated companies will provide fully equipped and servicing living units, combining a technology-capable user-experience and a focus on the community, with young professionals between the ages of 20 and 35 who frequently work and move to the city. Luke Bovon, founder and CEO of Habitat, says: “We’ve come a long way in the last year and a half. Despite having lower market conditions than the perfect market, we have been able to grow significantly through a very successful M&A strategy that has brought us to the position of our sector leaders in Europe and still has a lot of potential. The B round of this 20M series has really opened our doors to increase the Hobbit through biological growth and more M&S. We are now targeting strategic targets in Europe, especially in France and Italy and other continents, especially in Asia.”

Sebastian Weirz, founder of the home field, said: “The collating market is in the process of consolidation, and Habit has truly seized this opportunity quickly and efficiently and is on its way to becoming a global leader. Joining the force is an important step in this direction and I am thrilled to be part of this journey as a team.” “We are pleased to see that Hobbit has emerged as a leading player in the European coexistence market and that HV is keen to support the team in its ambitious plans to form a leading European climbing company,” said HV partner Felix Cleuher.