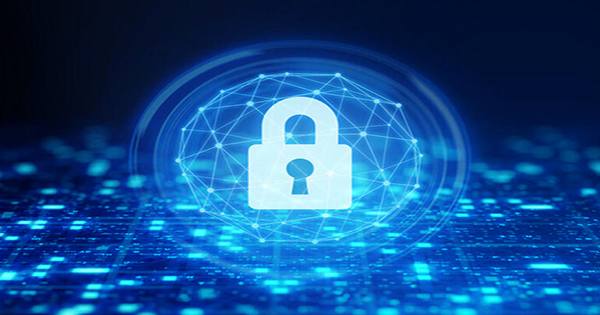 A company’s most valuable asset is data. Many firms, however, cannibalize this important asset by selling it to third parties instead of using it to strengthen and sustain their operations. Nearly all digital companies gather some form of data from their customers; therefore, privacy advocates are increasingly concerned about how that data utilized. However, data collecting is not inherently bad. When it comes to developing a lucrative and sustainable business that respects the privacy of its consumers, it is all about the why, how, and what you do with it.

In the vast majority of situations, there is no sinister person collecting data for malicious purposes behind the curtain. Most businesses collect as much data as they can, assuming that you never know when or how data may come in handy in the future. Fortunately, this is beginning to change, with data scientists at data-driven firms spearheading the push. Collecting data based on a hazy hypothetical situation demonstrates a lack of intuitive grasp of what types of data are truly crucial to acquire from consumers, while clever businesses are rightfully asking for only the information necessary to give products and services to their customers.

If the metaverse is to succeed the internet, who creates it and how it built will be critical to the economy’s and societies long-term success. In 2017, the Chinese government published the New Generation Artificial Intelligence Development Plan, which described the plan. Since then, it has sparked new policies as well as billions of dollars in R&D investments from ministries, provincial governments, and private businesses.

Using AI and a data fabric to make data work for you; Instead of making money by selling user data, data-driven organizations have chosen to study it in order to learn how to acquire the most beneficial insights. Know Your Customer (KYC) programs rely on data, which is analyzed using artificial intelligence (AI) to find preferences that customers may not be discussing in online reviews. Companies like Pepsi are pioneering the use of artificial intelligence (AI) in consumer product creation, and digital firms can and should follow suit. Online platforms that wish to go this path should hire additional data scientists and AI professionals to strengthen their in-house skills.