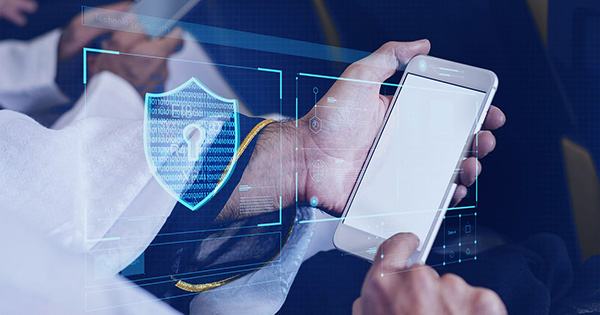 Decoupling tech supply chains would do more harm than good

The quest for US-China “decoupling” poses an unavoidable danger to a technological sector that would rather focus on growth than geopolitics. The ambiguity of the term merely adds to the danger. The United States’ mistrust of China, particularly in the field of technology, is nothing new. Indeed, Congress took measures almost a decade ago, during the Obama administration, to keep Huawei and ZTE out of U.S. telecommunications.

However, both George W. Bush and Barack Obama’s administrations made a concerted effort to engage in dialogue and establish common ground between the world’s two largest economies. There were initiatives to include China into the US-led global trade system as it grew as a significant global economy and an increasingly important trading partner (accounting for 2.5 percent of US imports in 1989 and rising to 21.6 percent in 2017).

In 2005, Deputy Secretary of State Robert Zoellick proposed the concept of China as a “Responsible Stakeholder,” assuming that welcoming China into the global commercial system would ensure that it continued to function.

The United States had consented to China’s admission to the World Trade Organization in 2001 not long before. However, while many saw it as a turning point, it was really simply a stopover. China’s proportion of US imports was already 9.0 percent that year. Furthermore, growth in Chinese imports indicated than anything else a rebalancing of Asian trade; from 1989 to 2017, Asia’s share of U.S. imports (including China) climbed from 42.3 percent to barely 45.2 percent. Instead, China’s relative rise eroded the share of countries like Japan and Malaysia, signaling reorganization within Asia.

The traditional system of trade accounting exaggerated this transition, because a good finished in China with 10% Chinese value added would counted as 100% Chinese in trade statistics.

Whatever branded as manufactured where, the basic truth was that China was a major player in a well-developed Asian supply chain. However, with more involvement and very different economic systems, the economic points of contention between China and the United States grew. During Trump’s presidency, new trade obstacles gained precedence over conversation. The US imposed taxes on Chinese imports worth hundreds of billions of dollars, and China retaliated with duties of its own.

Although the Trump tariffs intended to be temporary measures to achieve specific policy goals, some top Trump administration policymakers found value in less interaction between the two countries.

“Important U.S. institutions, especially in finance and technology, cling to self-destructive habits acquired through decades of ‘engagement,’ an approach to China that led Washington to prioritize economic cooperation and trade above all else,” wrote Matthew Pottinger, who served as Deputy National Security Adviser under President Trump. His response entails taking dramatic measures “to thwart Beijing’s ambition to lead in… high-tech industries.”

After a lengthy assessment, the Biden administration just announced that the Trump tariffs will maintain, and Congress has moved to support measures that would subsidize technical independence. These efforts to reduce dependence, particularly in technology, have been referred to as “decoupling.”