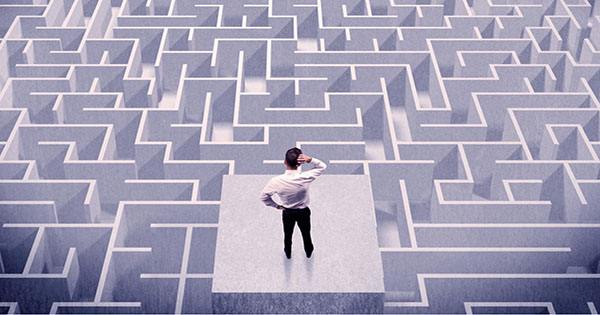 Ola electric said this morning that it has raised $200 million at a valuation of $3 billion. Ola the parent business of the EV Company knows in India as a ride-hailing platform. According to Crunchbase data, Ola has raised more than $4.5 billion to date, while Ola Electric has raised more than $500 million, provided we are doing our math correctly. The fact that none of these figures surprised you shows how busy the Indian startup environment has become. Every day, it seems like TechCrunch uncovers a new unicorn from the country or at the very least a nice nine-figure round as a consolation prize.

I was intrigued by what early third-quarter data on India’s recent venture capital outcomes could tell us. I am also curious if the entire hubbub from the country’s startup scene was adding up to anything. Therefore, we are going to do a little data analysis. We will look at historical data from India before doing some quick data pulls to see where the country is headed as Q3 concludes. We will also include historical and current statistics from the Chinese startup market as a point of comparison to see how India compares.

When The Exchange looked at statistics from the global venture capital market in Q2 2021, we mostly relied on CB Insights’ second-quarter data. According to the data, Indian entrepreneurs raised $6.3 billion in a single quarter, a new high. Today, we utilized PitchBook to run India-specific searches, limiting the data set to venture-backed companies with offices in the nation. This year, we pulled both Q2 and Q3 numbers, albeit the Q3 number is still incomplete; there are a few hours left.

PitchBook’s query for Q2 Indian startup fundraising activity came back slightly higher ($6.71 billion) than CB Insights’ estimate ($6.71 billion). Not unexpected that PitchBook had a higher number for India’s Q2 a couple of months after CB Insights closed the books on their Q2 report. Data on venture capital is sluggish, and quarters fill in overtime. Regardless, we have a decent baseline to compare against for Q3 with both $6.3 billion and $6.8 billion in Indian venture capital fundraising in Q2. According to PitchBook data, this includes a lot more rounds and a lot more money. According to PitchBook, Indian entrepreneurs raised $17.23 billion in the third quarter across 459 agreements.

As PitchBook cleans up the data and puts in what left in the quarter, those numbers will jiggle around. Regardless of whether the $6.3 billion or $6.8 billion figure from the second quarter is preferred, it appears that India’s startups smashed prior venture records in the third quarter. What does this imply? That India is exactly as crazy-busy as we imagined. In addition, it is on its way to China.