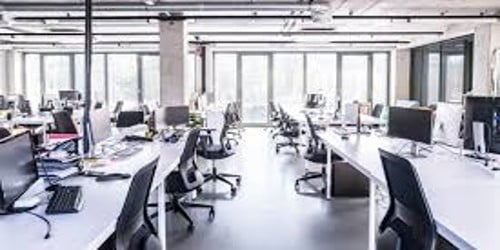 In economics, the absence rate is the ratio of workers with absences to total full-time wage and salary employment. It is an unavoidable challenge in the workplace. In the United States, absences are defined as instances when persons who usually work 35 or more hours per week worked less than 35 hours during the reference week for one of the following reasons: own illness, injury, or medical problems; childcare problems; other family or personal obligations; civic or military duty; and maternity or paternity leave. While employers expect workers to miss a certain number of workdays each year, excessive absences can equate to decreased productivity and can have a major effect on company finances, morale, and other factors. The formula for measuring absenteeism is relatively easy: simply take the number of unexcused absences in a given period of time, divide it by the total period, and multiply the result by 100 to get the percentage of absenteeism over a month, a year, etc. It is the habitual absences that are most challenging to employers, and that can have the greatest negative effect on coworkers.

Absenteeism isn’t a legitimate absence that is excused by the employer or the result of legitimate medical condition or disability. Habitual non-presence extends beyond what is deemed to be within an acceptable realm of days away from the office for legitimate causes such as scheduled vacations, occasional illness, and family emergencies. The most important thing is to track and calculate unexcused absences separately from legitimate ones. Possible causes of over-absenteeism include job dissatisfaction, ongoing personal issues, and chronic medical problems. Sudden illness, family leave, and personal leave are some examples of absences that arrive unannounced but are legitimate and therefore likely to be excused by an employer. An employee is to be treated as absent for the purpose of these absenteeism statistics even when he does not turn up for work after obtaining prior permission. However, some forms of absence from work are legally protected and cannot be grounds for termination.