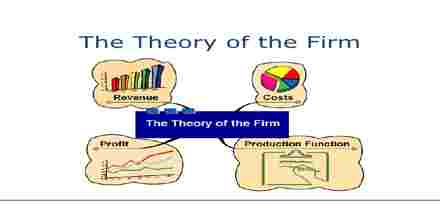 Assignment on Theory of the Firm

Here focus on Theory of the Firm, which suggest that firms generate goods to a point where marginal cost equals marginal revenue, and use factors of production to the point where their marginal revenue product is equal to the costs incurred in employing the factors. It has not made much headway in the more than seven decades since Coase’s article was published and four decades since Williamson’s rediscovery. Some discoveries have been made within the Coasean framework, but research primarily focuses on applications of Coasean reasoning as well as on redefining and measuring transaction costs.