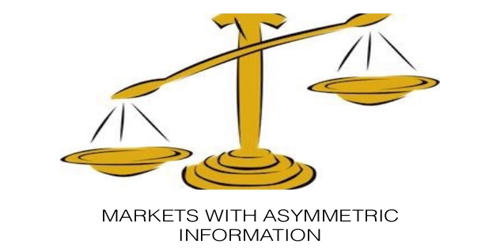 Asymmetric competition refers to forms of business competition where firms are considered competitors in some markets or contexts but not in others. It is a term that indicates direct competition between two entities that are not necessarily utilizing the same type of resources or approach in order to achieve a similar result. In such cases, a firm may choose to allocate competitive resources and marketing actions among its competitors out of proportion to their market share. It is a host of strategic management and marketing issues, including competitive analysis and strategic decision making, hinges on accurately identifying and representing competitive market structures. One of the easiest ways to understand the basics of asymmetrical competition is to examine a situation involving a well-established business versus a startup that offers similar goods and services.

Asymmetric competition can be visualized using techniques such as multidimensional scaling and perceptual mapping. In the business world, it has always been a part of the process of competition. The competition between the two companies would be considered unequal or asymmetrical since each company approaches the task of being profitable in a different manner. One of the realities of asymmetrical competition is that the approach helps to encourage creativity, as it often requires accomplishing much without a vast amount of resources on hand. It is readily acknowledged that competitive market structures are typically asymmetric; namely, one firm may actively compete with another in a given market but not vice versa. Such asymmetric price competition can be explained with numerous mechanisms proposed here and elsewhere.