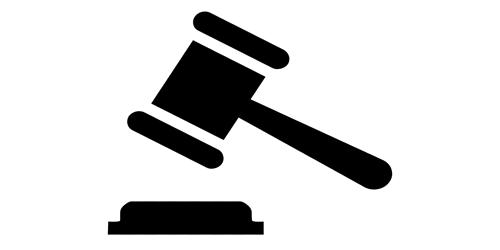 Auction chant is a rhythmic repetition of numbers and “filler words” spoken by auctioneers when taking bids at an auction. When you first hear the auctioneer chant, it can be difficult to understand what’s actually going on. It is universal in North America but much less common elsewhere. The chant consists of at least the current price, the asking price to outbid and words to keep the audience engaged. Perfecting that auctioneer chant can take many years, and it’s carefully stylized to get the best results for everyone at the auction. Auctioneers typically develop their own style, and competitions are held to judge them. It is a rhythmic, repetition of numbers and filler words chanted by an auctioneer during the course of an auction. Outside of auctions, the chant has been the subject of music and used in commercials and film.

The auction chant is a repetition of two numbers at a time which indicates the monetary amount involved with the sale of an item. The auctioneer chant is designed with two parts in mind: the statement (the current bid) and the question (the next bid).

The first number is the amount of money that is currently being offered by a bidder for a given item. The second number is what the next bid needs to be in order to become the “high bidder”, otherwise known as “the current man on”. In between the numbers are “filler words” which are what the auctioneer says to tie the chant together making it smooth and rhythmic. So, an auctioneer might say, “I have 10 dollars. Would you bid 15?” First, they state the fact, then they prompt bidders to raise their offers.

Filler words serve as a thinking point for both the auctioneer and the bidders. Of course, we also hear “filler words” in auctioneer chants. These phrases help give the bidders time to think through their next move. Filler words can serve to make a statement, ask questions, or can simply serve as a means of adding rhythm to the chant. Some typical filler words, which are taught at schools of auctioneering, are “dollar bid”, “now”, and “will ya give me?”.  It’s just a way to link more statement-questions together and keep the conversation moving. The typically taught chant for beginning auctioneers follows the pattern: “One dollar bid, now two, now two, will ya give me two? Two dollar bid, now three, now three, will ya give me three?”, and continues in this fashion until the crowd stops bidding and the item is sold to the high bidder. When done well, the auctioneer chant works to keep the crowd to listen longer and keep the bids moving with a steady flow and roll.