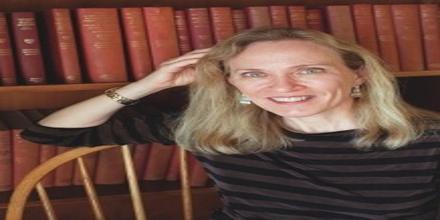 Claudia Goldin, Economist was born on May 14, 1946 in New York City, America. Goldin completed her doctorate in economics at the University of Chicago in 1972. Goldin became the first woman to be tenured at Harvard’s economics department in 1990. She is a fellow in the Society of Labor Economists, American Academy of Arts and Sciences, and the Econometric Society. Goldin was the Vice President of the American Economic Association in 1990-1991 and President in 2013-14. She is also director of the Development of the American Economy Program and a research associate at the National Bureau of Economic Research (NBER), located in Cambridge, Massachusetts.