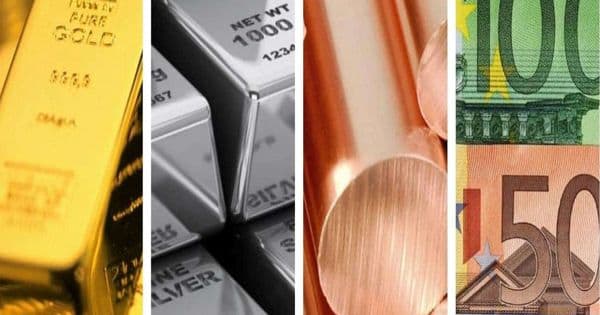 Commodity Currency refers to currencies in economies sensitive to changes in commodity prices, which often are countries that rely on commodity exports for their GDP. A commodity currency is a name given to some currencies that co-move with the world prices of primary commodity products, due to these countries’ heavy dependency on the export of certain raw materials for income. They are those forex currency pairs from countries with large amounts of commodity reserves. Examples include the Australian, Canadian, and New Zealand dollars as well as those currencies of oil-producing nations.

Commodity currencies are most prevalent in developing countries (eg. Burundi, Tanzania, Papua New Guinea). These pairs are highly correlated to changes in commodity prices since the countries produce and export various commodities. In the past, many currencies used gold and silver to provide support for the foreign exchange instruments, but the metals prevented countries from making significant changes in the money supply to address sudden changes in economic conditions.

Commodity currencies’ nature can allow foreign exchange traders to more accurately gauge a currency’s value, and predict movements within markets based on the perceived value of the correlated commodity. Knowing which currencies are tied to which commodities can assist greatly with trading decisions. Traders and investors looking to gain exposure to commodity price fluctuations often take positions in commodity currency pairs as a proxy investment to buying commodities.

Commodity output depends on geology when it comes to energy, metals, and minerals. Most commodities that are tied to currencies are natural resources such as gold, oil, timber, and other minerals. However, the mining of these raw resources can lead to immense externalities such as pollution. Countries whose currencies do not hinge on commodity price movements are generally more willing to minimize harmful environmental processes, thus reducing affiliated externalities. It is a currency with an exchange rate highly correlated to the price of a commodity that is important to the economy of the currency issuer.

Countries whose currencies are impacted profoundly by commodities are generally less willing to tighten their environmental policies which would reduce externalities. For example, the Canadian dollar is closely tied to soybeans and oil. The production of oil is extremely harmful to the environment. However, after controlling for commodity price shocks, there is still a purchasing power parity puzzle in the residual.