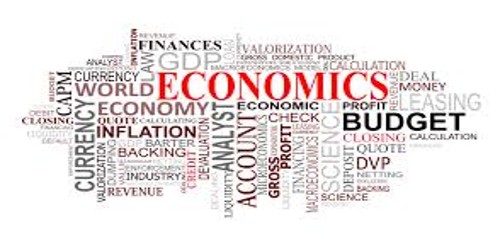 It is customary to begin elementary economic theory with a definition of economics. Nothing, however, is settled by definition. A wide subject like economics cannot be restricted to a boundary fixed by definition. Economics extends to the subjects covered and methods used by the economists. Similarly, it also suggests that boundary of economics changes as the range of subject covered by economists changes.

Economics is essentially a study of the usage of resources under specific constraints, all bound with an audacious hope that the subject under scrutiny is a rational entity which seeks to improve its overall well-being.

Two branches within the subject have evolved thus: microeconomics (individual choices) which deals with entities and the interaction between those entities, while macroeconomics (aggregate outcomes) deals with the entire economy as a whole.

It is perhaps one of the most fundamental tenets and provides a fundamental framework in which to assess the actions of an economy.

Definition of Demand: Demand is the quantity of a good (or service) the buyers are willing to purchase at a particular price.

Definition of Supply: Supply is the quantity of a good the sellers are willing to deliver at a particular price. Meanwhile price is a result of the constant tug-of-war between the demand and supply.

And all other random things kept constant for a good (brand, quality etc.); higher the price— lower will be the demand from the consumer (to save up for other purchases).

The basic propositions of Robbins definition are as follows: