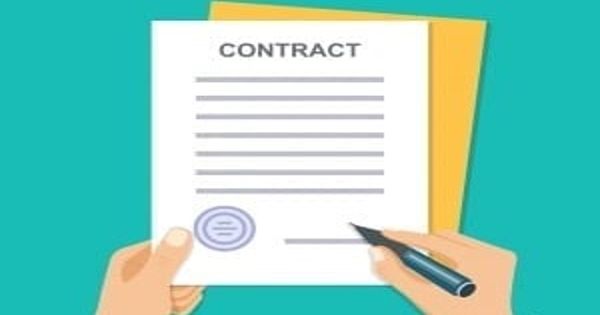 Contract Awarding – a procurement in order to evaluate the proposals

Contract Award means the formal document awarding the Contract to the Contractor. Contract awarding is the method used during procurement in order to evaluate the proposals (tender offers) taking part and award the relevant contract. It is the method by which contracts are awarded is ordinarily regulated by statute or constitutional provision, and the prescribed method must be followed.

After the apparent lowest responsible bidder for competitive and informal bids has been determined, and approval has been received to award the contract, the bidder is sent the Agreement and other contract documents to execute (sign and return).

For significant expenditures of public funds, government bodies usually must use a bidding process. Usually, at this stage, the eligibility of the proposals has been concluded. In the awarding or letting of public contracts, the public body invites bids or makes “requests for proposals” so that it can award the contract to the bidder who qualifies under the terms of the governing statute. So it remains to choose the most preferable among the proposed.

The time period from the issuance of the invitation for bid till the publication of contract award depends on several factors, such as:

The submission of a bid in response to an invitation is considered an offer, and although it may not be freely withdrawn prior to acceptance, it does not become a contract unless and until such time as it is accepted by the proper public authority. The contractor has been chosen by competitive bidding when required, and the contract will be awarded to the lowest responsible bidder submitting a responsive bid. A bid that does not respond to the terms contained in the invitation to bid is not within statutory requirements but is considered to be a new proposition or a counterproposal.