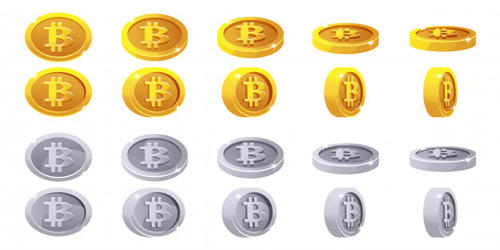 Digital gold currency (DGC) is an electronic form of money that is backed by gold reserves held in vaults by private agencies. It is a form of electronic money (or digital currency) based on mass units of gold. Gold is a universally accepted monetary product and became an optimal global solution for use in digital currency systems. The holders of any particular DGC can pay one another in gold, or currency units representative of gold held in physical form by the issuing company. It is hard to use digital currencies because its acceptance is not universal. Exchange rate risk also threatened the holders of DGCs. The value of gold fluctuates in its relationship to global, national currencies.

Digital gold currency systems, such as e-gold, held gold bullion and issued digital currency units representing small amounts of gold. It is a kind of representative money, as a US paper gold certificate at the time (from 1873 to 1933) that these were exchangeable for gold on demand. The typical unit of account for such currency is linked to grams or troy ounces of gold, although other units such as the gold dinar are sometimes used. DGCs are backed by gold through unallocated or allocated gold storage. Digital gold currencies are issued by a number of companies, each of which provides a system that enables users to pay each other in units that hold the same value as gold bullion. Each of these companies, or exchanges, maintain a physical reserve reflecting 100 percent of client accounts. The first DGCs appeared in the mid-1990s, led by E-Gold. A series of other currencies have emerged in the years since, with most failing for a variety of reasons.

Digital gold currency makes an excellent transnational currency. Digital gold currencies are issued by a number of companies, each of which provides a system that enables users to pay each other in units that hold the same value as gold bullion. DGC works well as a medium of exchange for local or global trade. These competing providers issue a type of independent currency. This creates exchange risk for any individual account holder, in the same way, one would experience exchange risk by holding a bank account in a foreign currency.