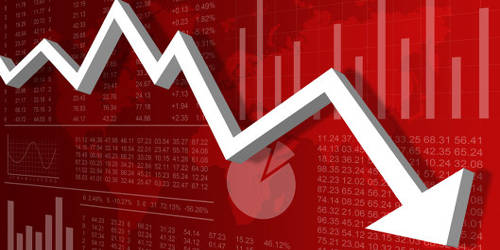 The economic crisis is defined as a catastrophic state of the economy at any point in time. It refers to the downward turning point in the prosperity of a country. It also refers to real-life economic, unemployment, low salaries, lack of economic growth. It is a situation in which the economy of a country experiences a sudden downturn brought on by a financial crisis. It is a breakdown in industrial or financial situations. This breakdown may be caused by war, the threat of war, crop-failure, and other disasters or by the inevitable after-effect of some exaggerated boom period. For example, the state of the German economy during world war 2, when the inflation was rising on a daily basis to the level where a citizen couldn’t afford consumption from their income and the government support was emptying the Treasury.

When these problems are not addressed properly, it will have an effect on macroeconomic conditions like Fall in GDP, Current Account deficits, Unemployment, etc. these are what we call an Economic crisis. It is a situation in which a country’s economy deteriorates significantly. An economy facing this crisis will most likely experience a falling GDP, a drying up of liquidity and rising/falling prices due to inflation/deflation. An economic crisis can occur due to many factors but it is often a combination of factors that combine to create financial instability. However, in an economic crisis, the overall economy of the country falls down. You can think of the “Great Depression”. Economic recessions are fairly common whereas financial recessions are very rare. It is an economic downturn that gets worse and worse.